It’s been a long haul, but my series of video essays on Half-Life 2 is now complete.

I have embedded the entire finished series above. If you just want to watch the seventh and final part, it is here. In it, I look at how Valve’s “herding” techniques were adopted and expanded upon by subsequent developers, taking a peek at things like Insomniac Game’s Resistance 3, Monolith Production’s 2000s-era output, and DICE’s Mirror’s Edge Catalyst. I then investigate how the pleasures of the well-constructed linear first-person shooter have been transformed and absorbed into himitsu-bako/wander games (which I just give up and call “walking simulators” in the video, so that people will know what the hell I’m talking about).

Creating video content takes much longer than other types of blog content, but I also find it much more rewarding. (I was right when I predicted that, because my day job has me writing all day long, I would have less patience for it outside of work.) Expect more in the future.

END_OF_DOCUMENT_TOKEN_TO_BE_REPLACED 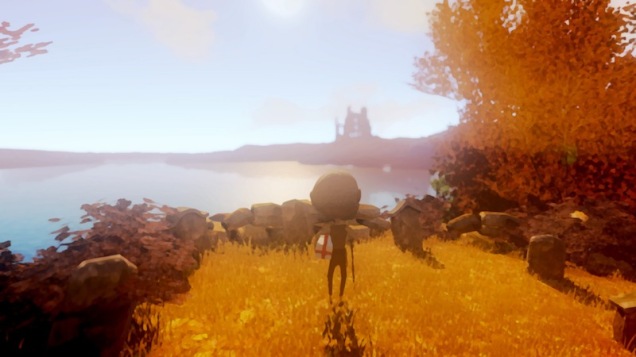 I’m facing a quickly-approaching deadline for some genuine academic writing, so I’ve got to put a cap on my efforts to play every game that came out in 2017. This is the final post of this series I have planned, and it’s admittedly a bit slapdash. The theme is basically just “remaining games that did interesting things with storytelling,” which is admittedly pretty broad. Still, good games in here.

Ground rules: Unlike in previous entries, I’m not going to include any games that got a mention in my mid-2017 round-up. My time is too tight to indulge in such redundancies.