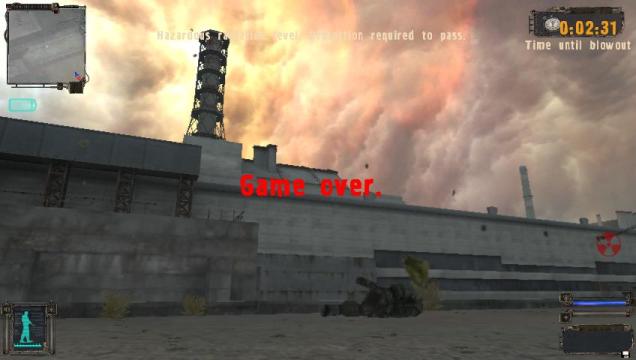 What follows is an essay I wrote in 2007, one of the first things I ever wrote on the topic of videogames. I originally intended it to be an alumni submission to the Bard College Journal of the Moving Image. That publication, however—which I had previously been an editor of—had fallen on some hard times in the 2007–2008 academic year, and so that plan fell through.

For nearly a decade, now, this piece of writing has never seen the light of day. It’s absurdly long for a blog post, but I nonetheless figured I might as well belatedly make it publicly available here (even though its psychoanalytic underpinnings seem quite foreign to me now).