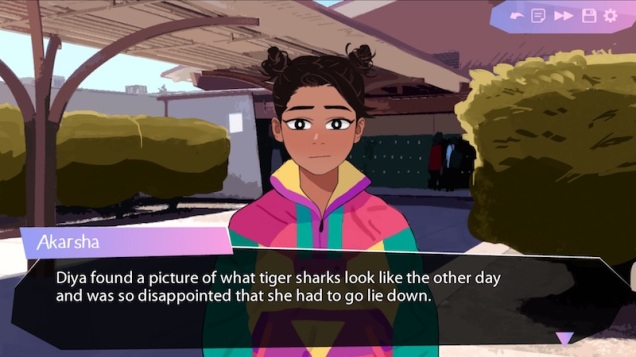 Back in November, I questioned rather “personal games” (or “zinester games,” or what have you) were still a thing. My provisional answer was that they weren’t, at least not in the well-defined “scene” sense that seemed to be the case around 2013–2013. There are simply far too many things being released these days. I can’t even keep up with everything itch.io recommends for me, let alone everything that’s actually put out there.

Still, though, if there’s less of a distinct personal game “scene” these days, no one would deny that there are still small, personal, semi-autobiographical games dealing with delicate subjects out there. There’s just too many of them. But that’s one of the things that criticism is for: to curate. I’ve decided to do my part. The most interesting (which is not necessarily to say successful) personal games I’ve encountered in 2017 are below the fold.